Artist Michael Michaud attended the Rochester Institute of Technology's prestigious school for American craftsmen, where he studied under designers Hans Christenson and Gary Griffin and became a master in the creation and manipulation of moulds. After graduating in 1980, Michael Michaud continued to perfect his craft while working under jewelry designers in the New York City area. In 1991, he found himself working in New York City's flower district and living in the beautiful Connecticut countryside - his love of the natural beauty that surrounded him began to blend with his passion for creating jewelry, which lead to the birth of Michael Michaud Jewelry.

This unique jewelry is made by creating moulds directly from botanical elements in a process similar to lost-wax casting. While traditional lost-wax casting begins with a hand-carved model of wax, Michael Michaud instead uses an actual leaf, branch or flower in place of the wax model. A mould is created around the botanical element and as it is heated the plant matter burns away and leaves behind a beautifully detailed mould of itself. 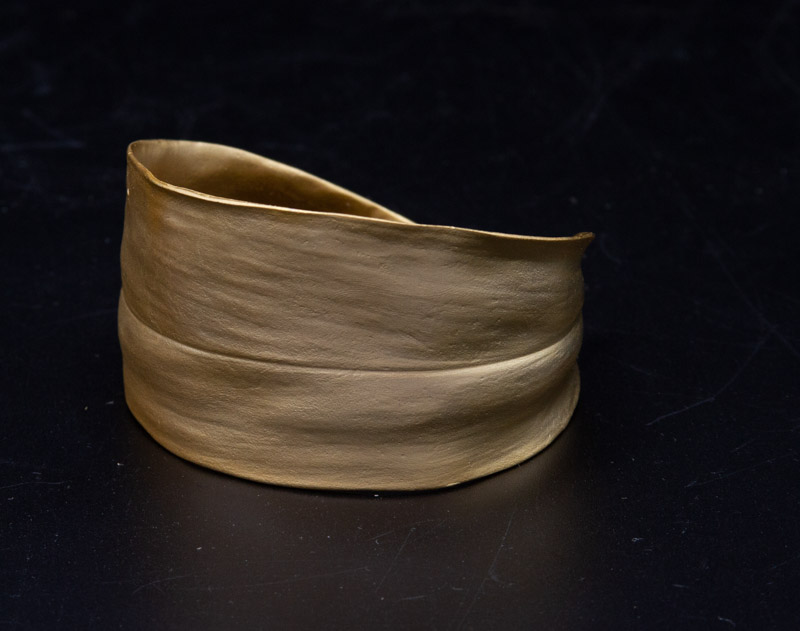 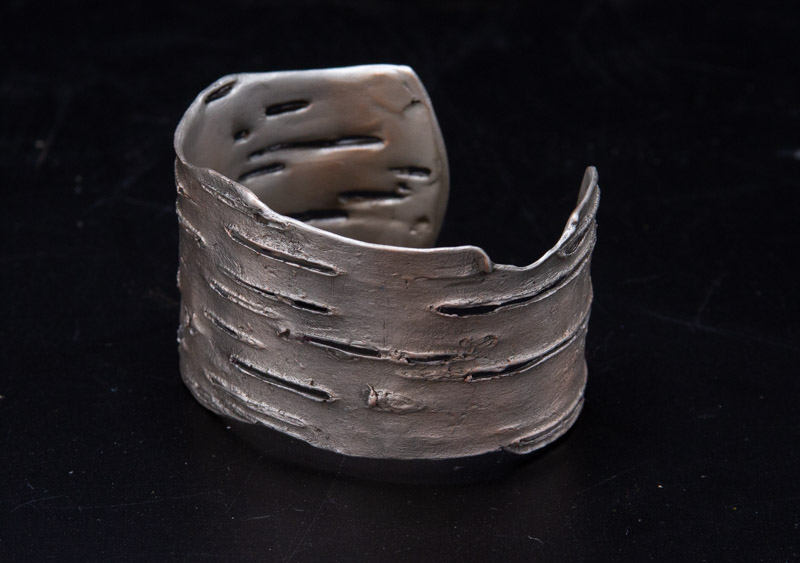 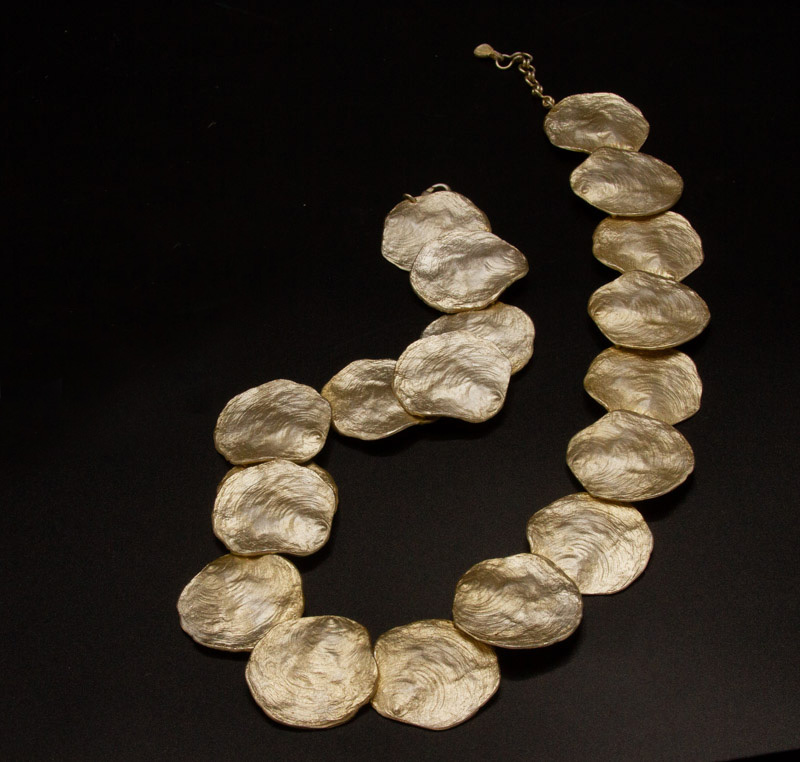 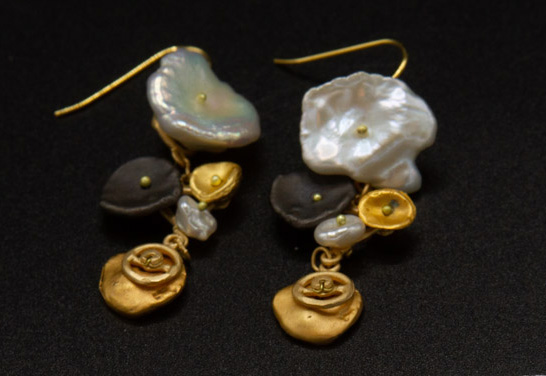 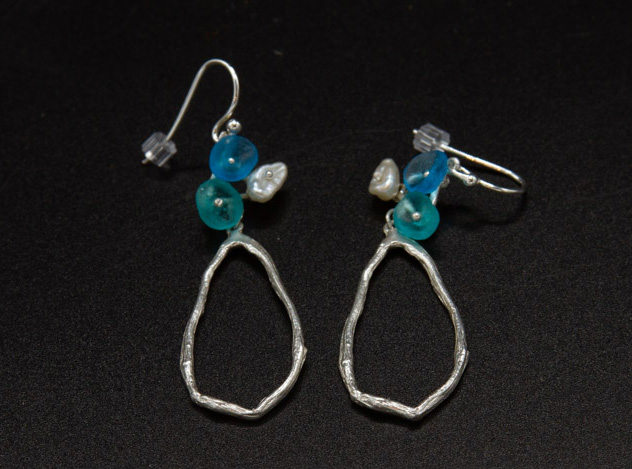 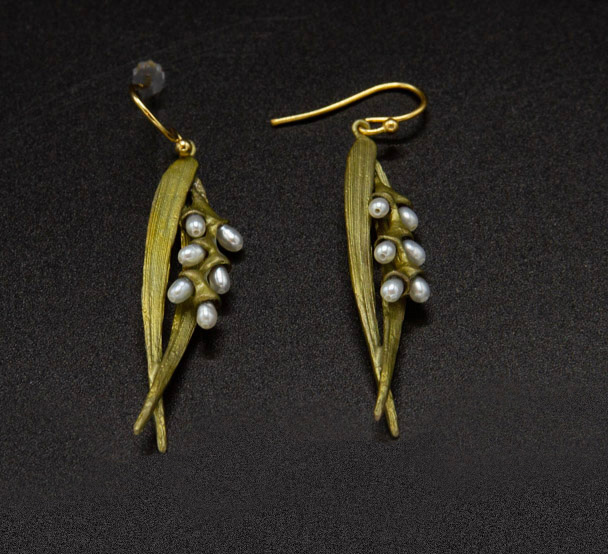 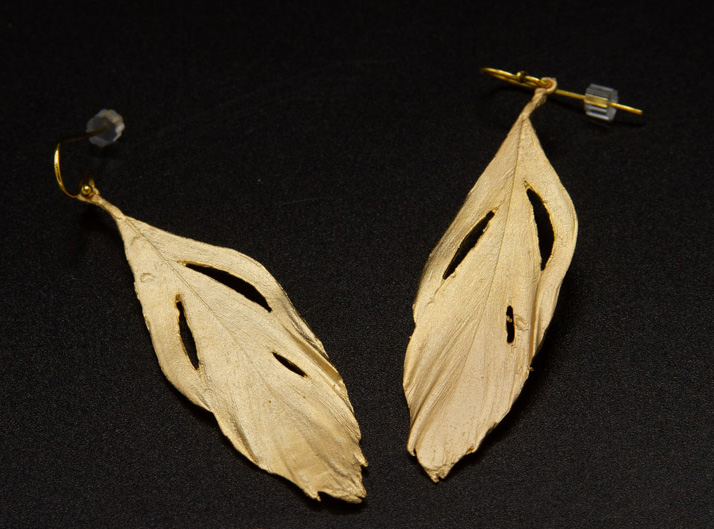 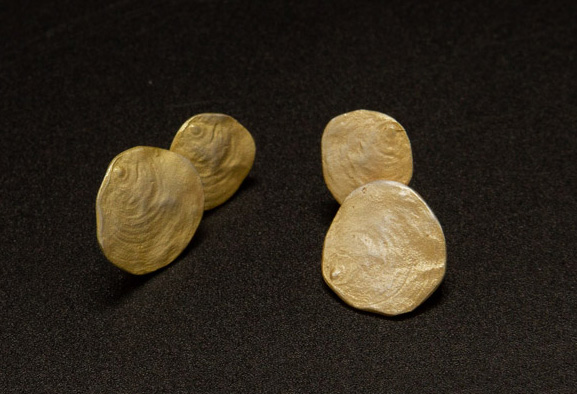 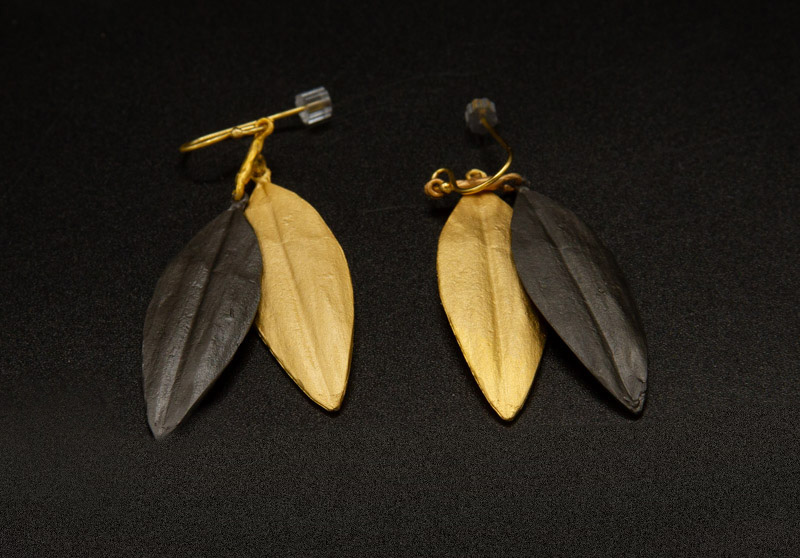 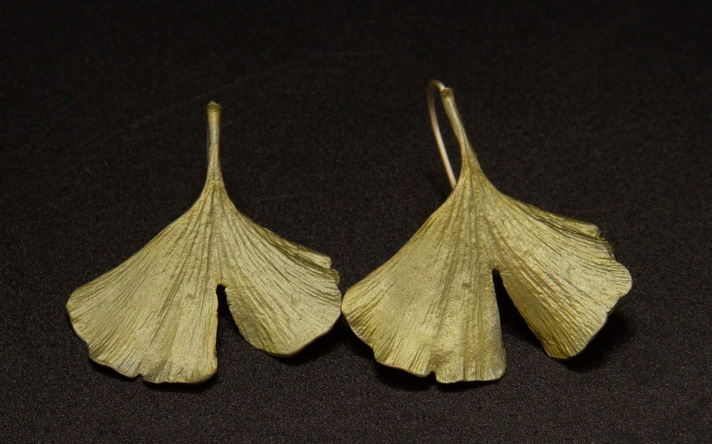 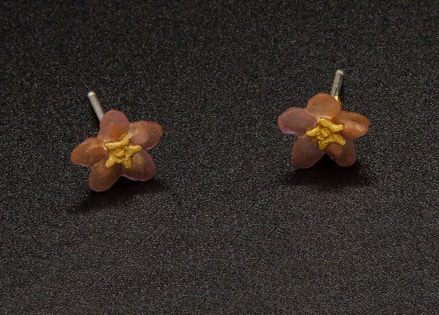 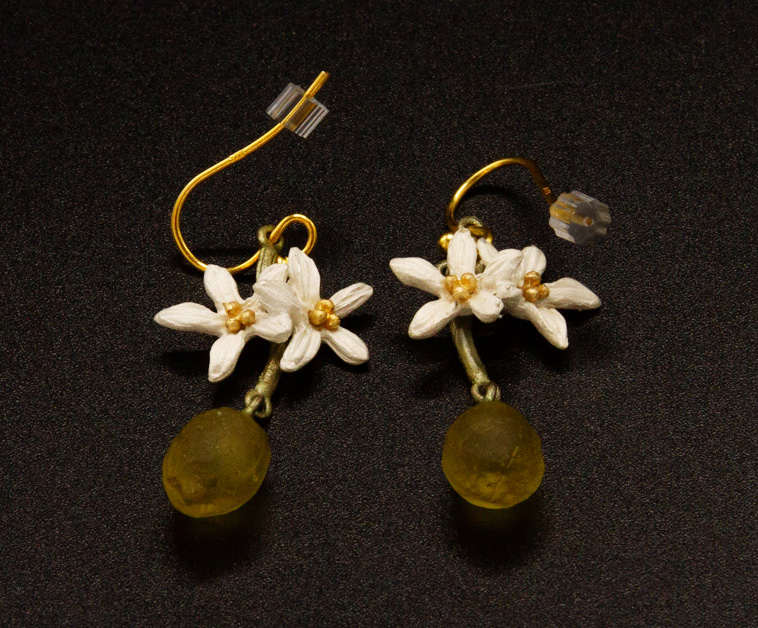 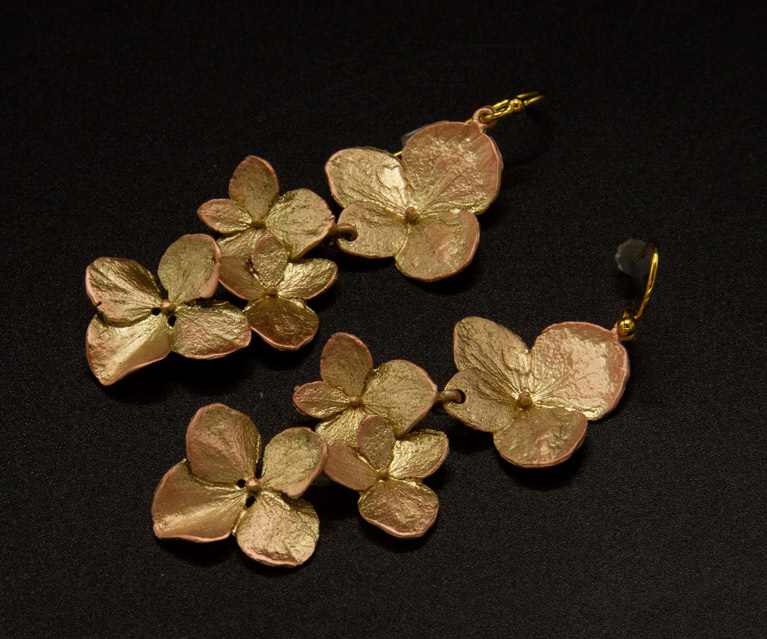 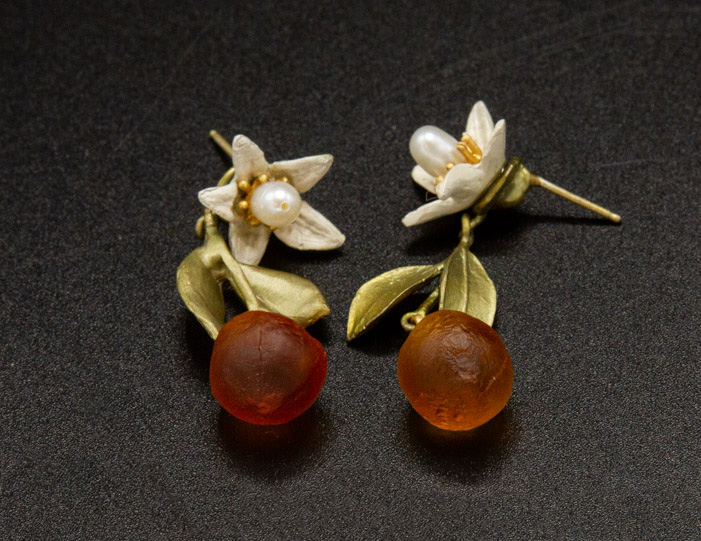 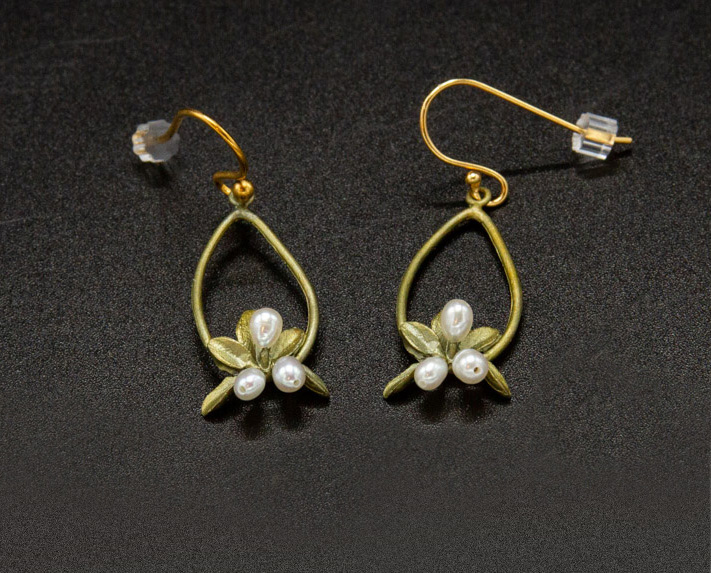 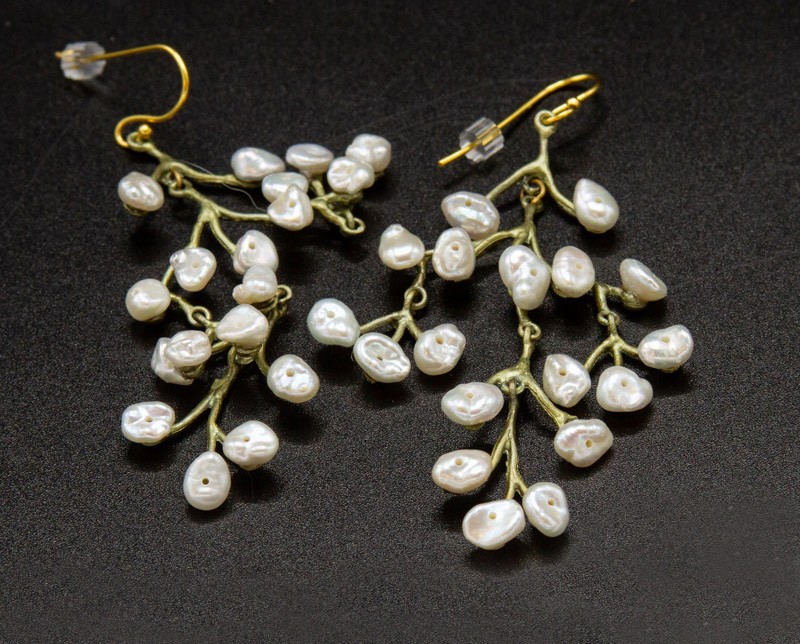 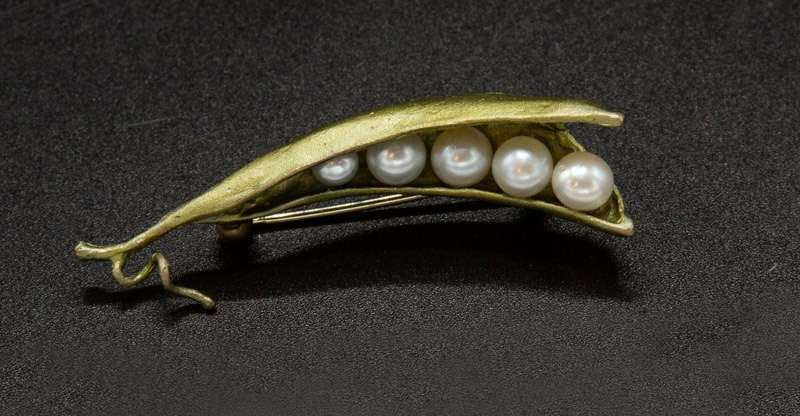 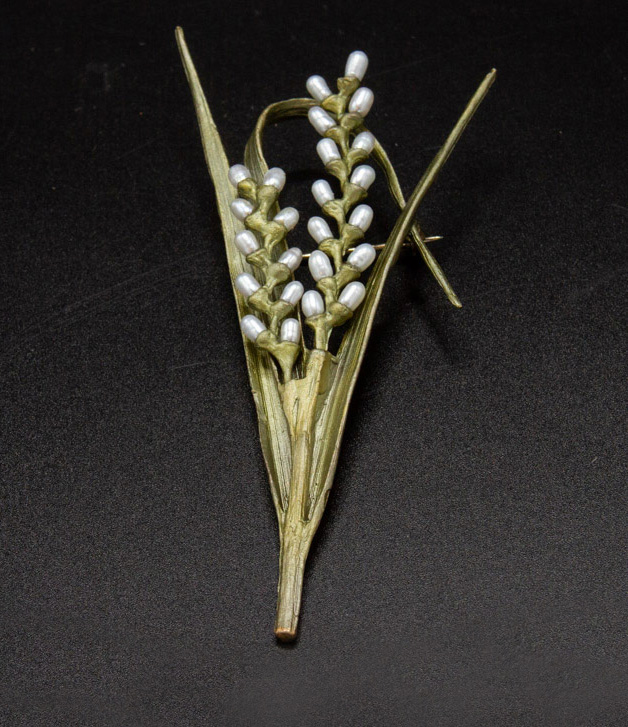