Alex George was born and raised in the Texas Panhandle. During this time, he visited northern New Mexico where he loved the land and blend of cultures. After practicing orthodontics for twenty-one years, he moved to Taos in 1994. He studied weaving at Taos Institute of the Arts where his instructor was his wife, Bettye Sullivan. He has also studied with Robin Reider and James Kohler. His work has been influenced by other tapestry artists of northern New Mexico.

In 1999 he received a Masters degree in Art Therapy and Counseling from Southwestern College in Santa Fe. He has worked with adolescents at treatment centers in northern New Mexico. For several years he was a contract dyer of yarns for Weaving Southwest in Taos. 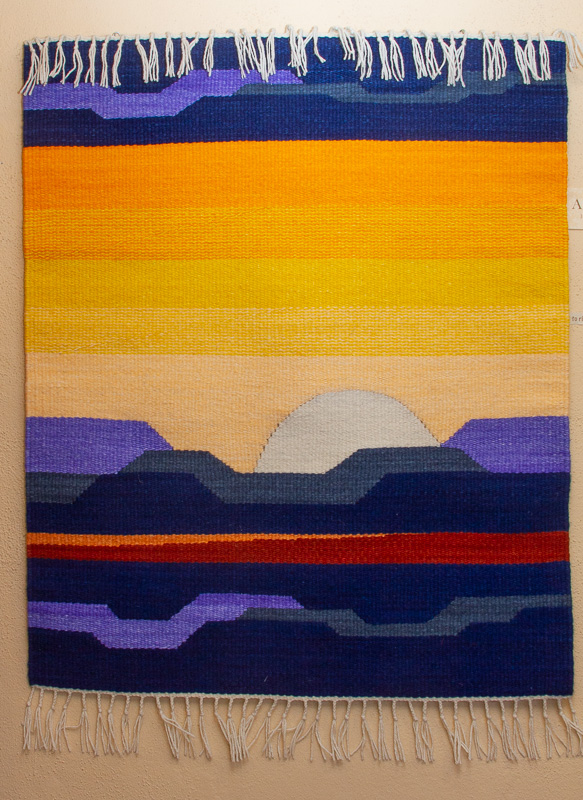 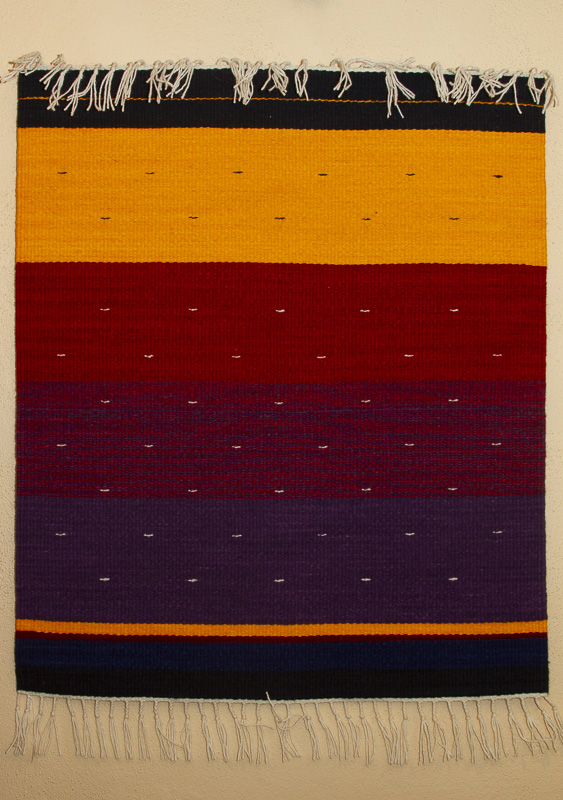 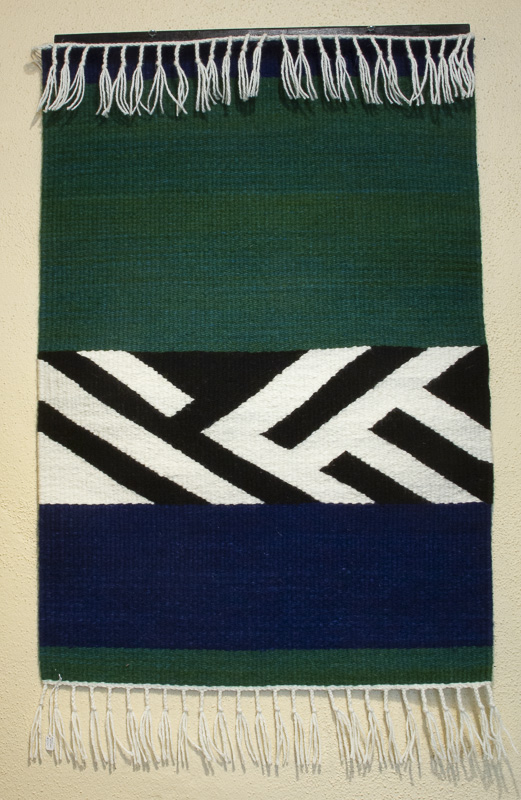 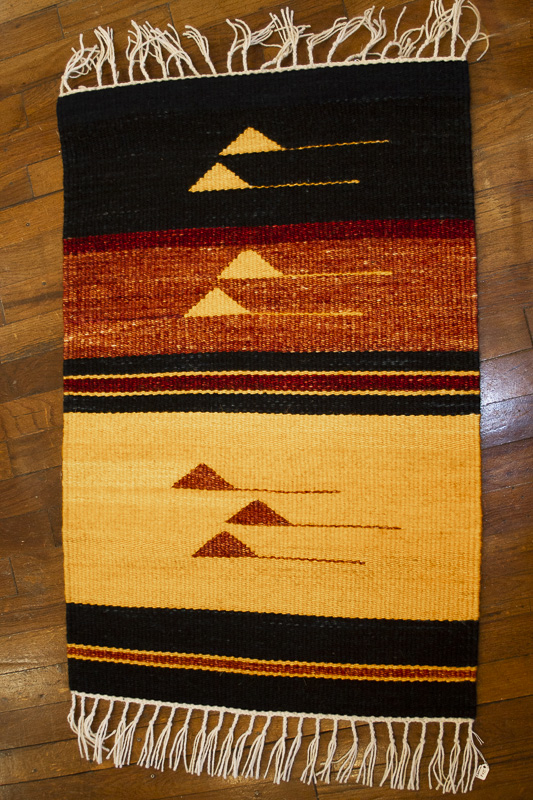 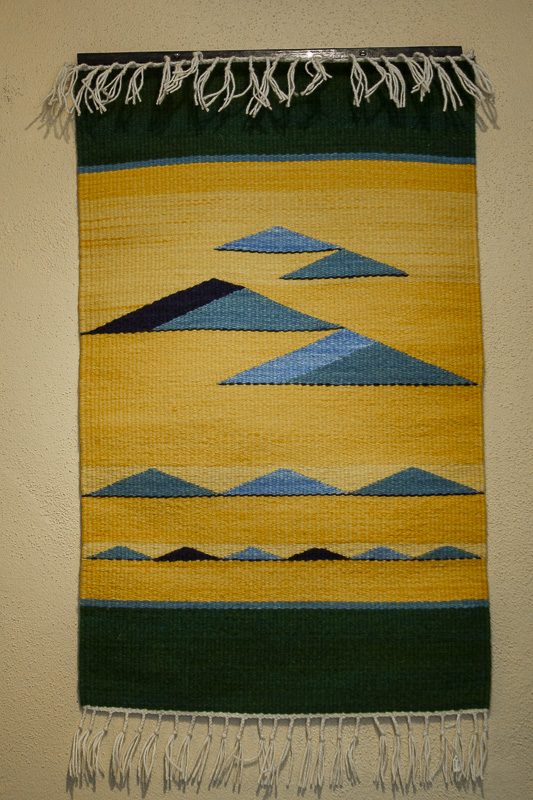 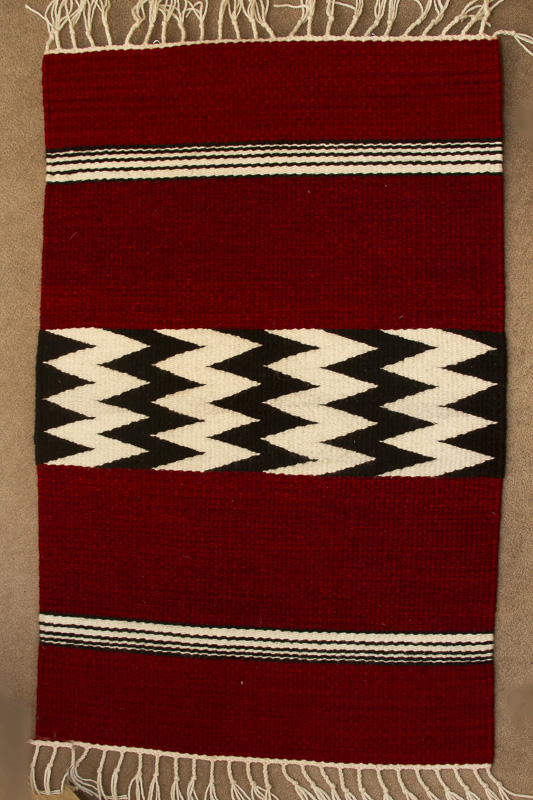 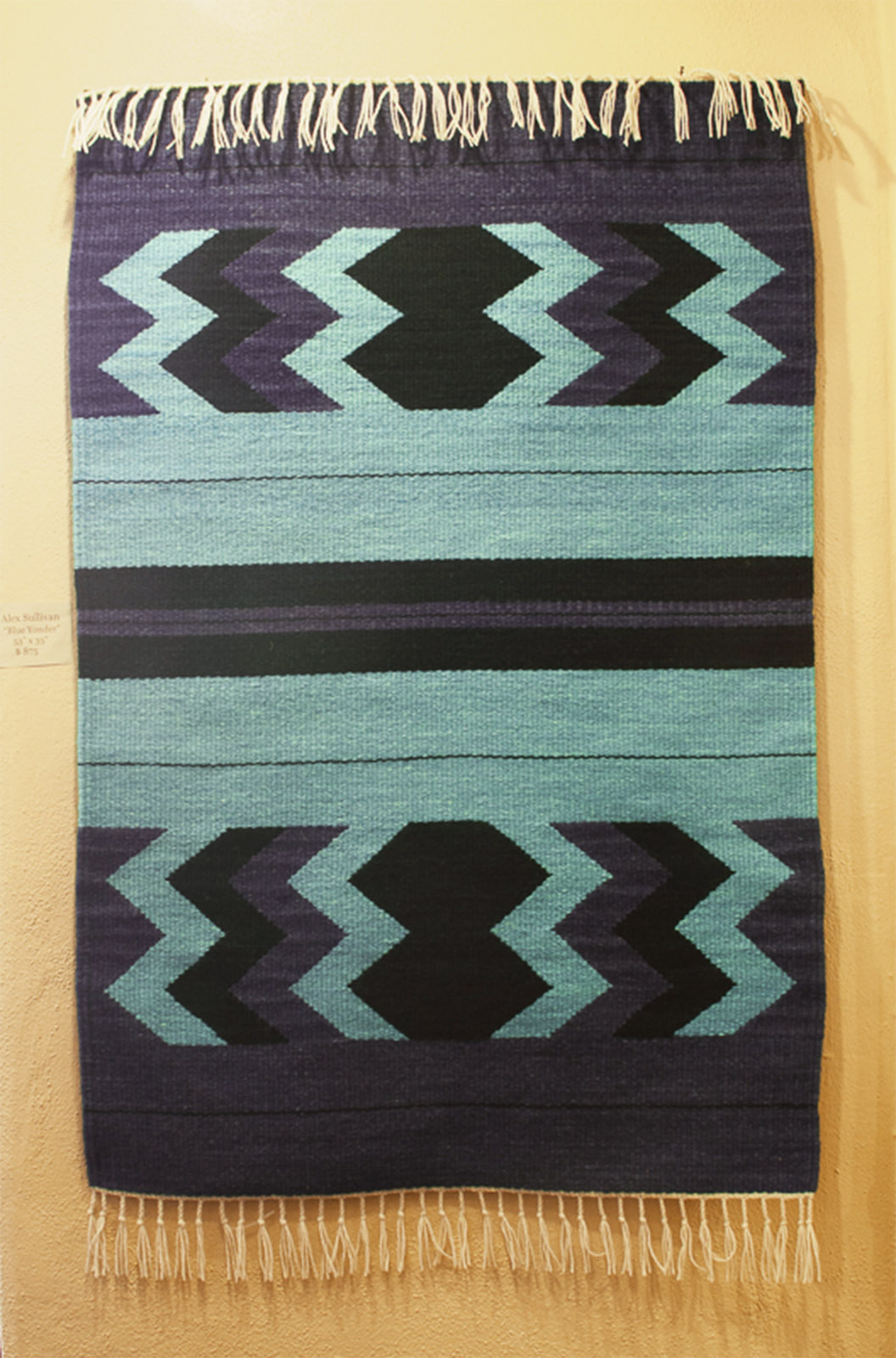 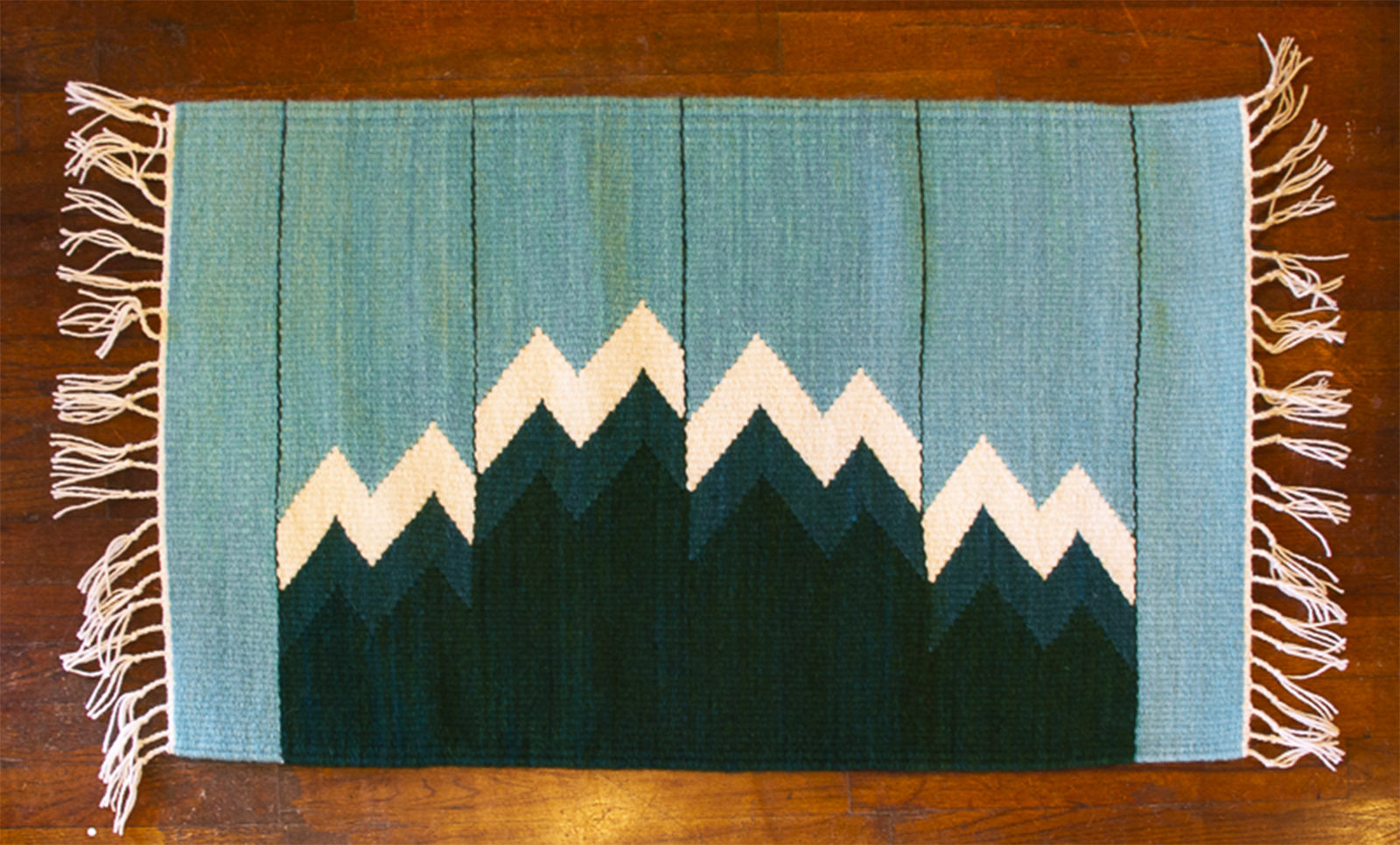 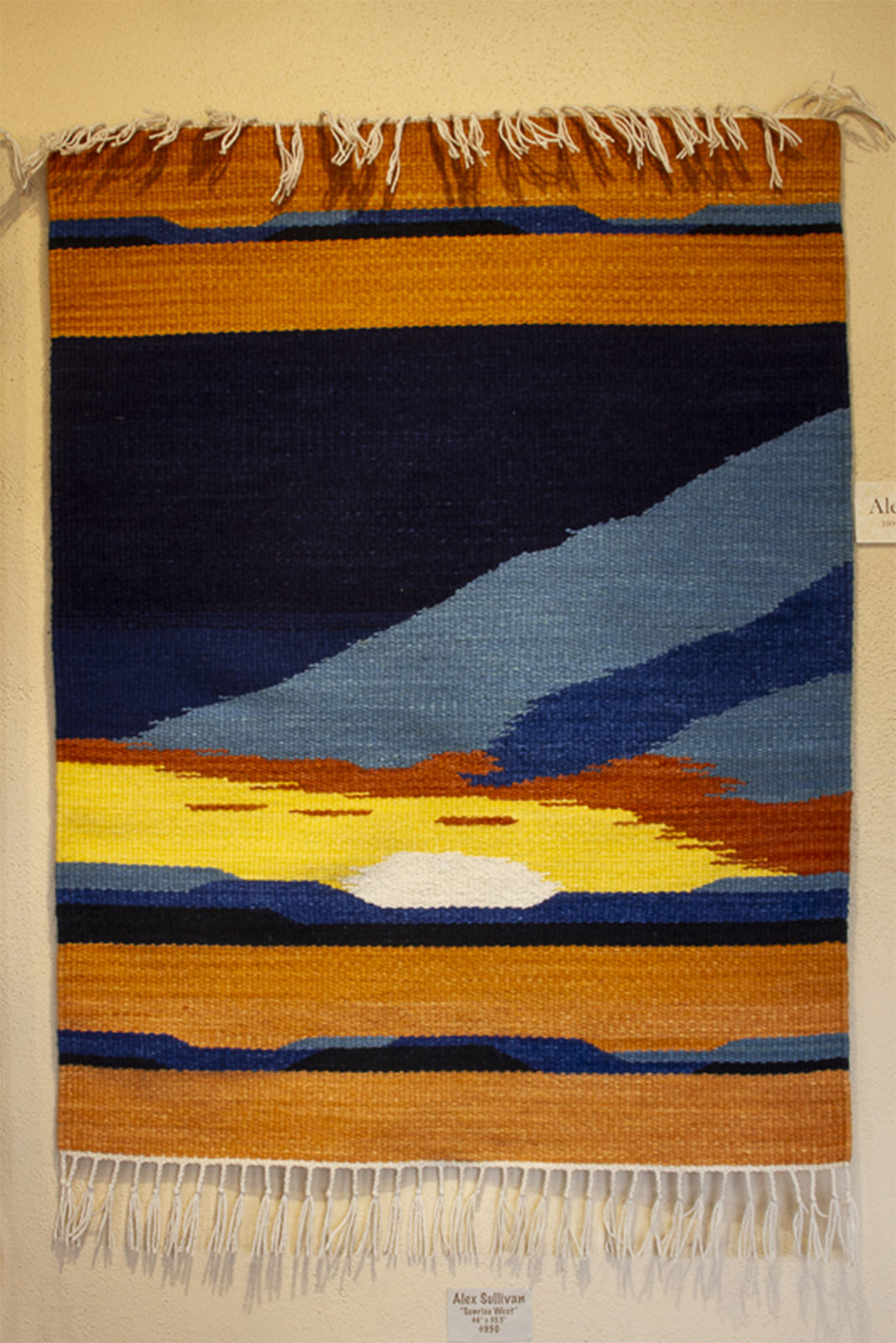 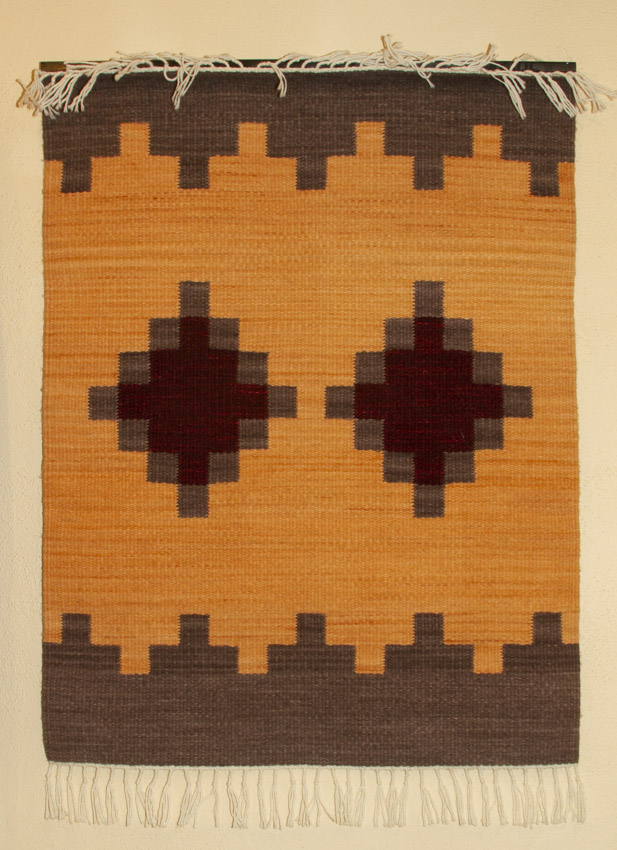 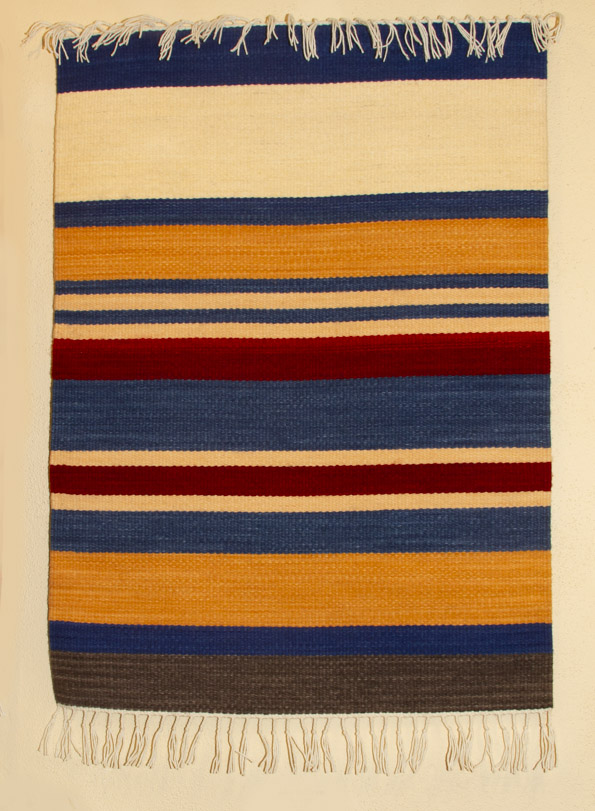 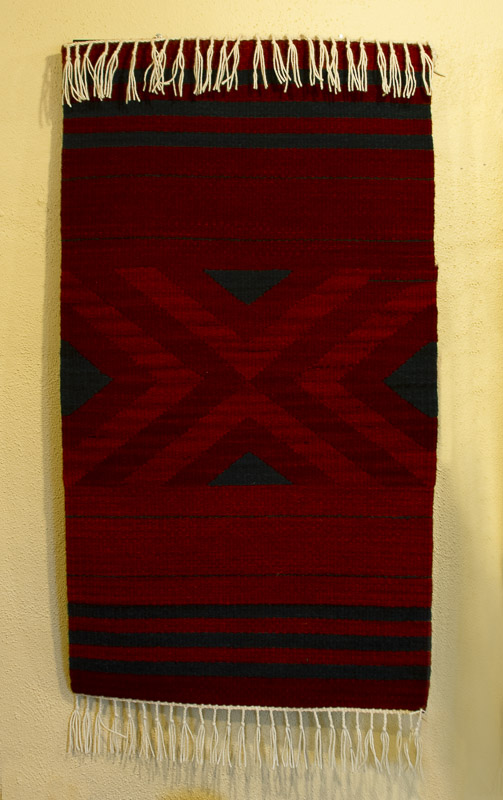 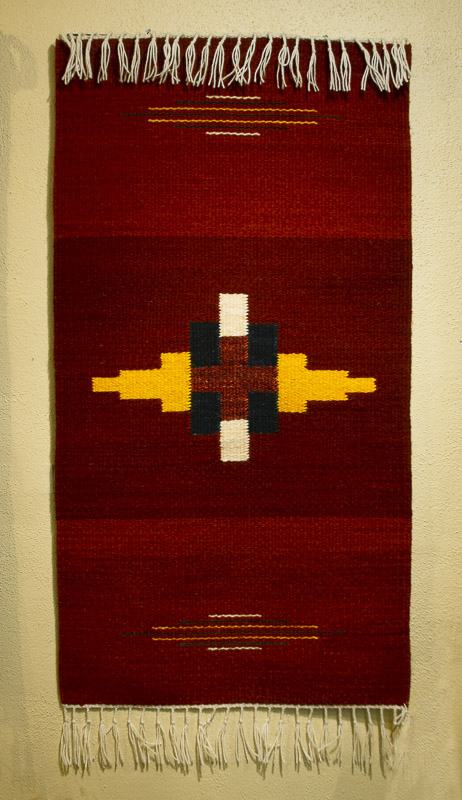 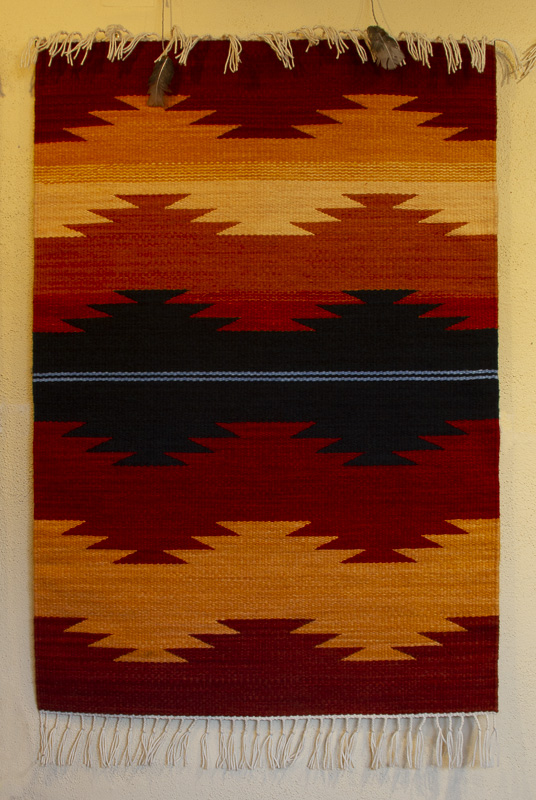 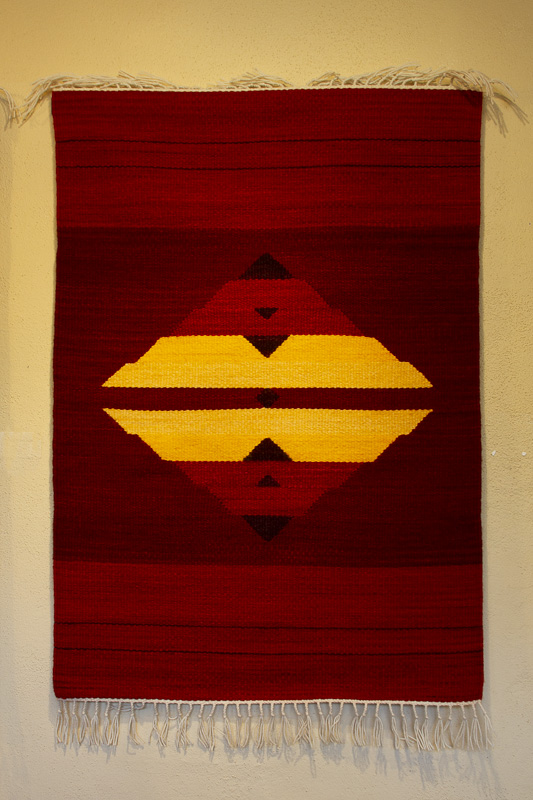 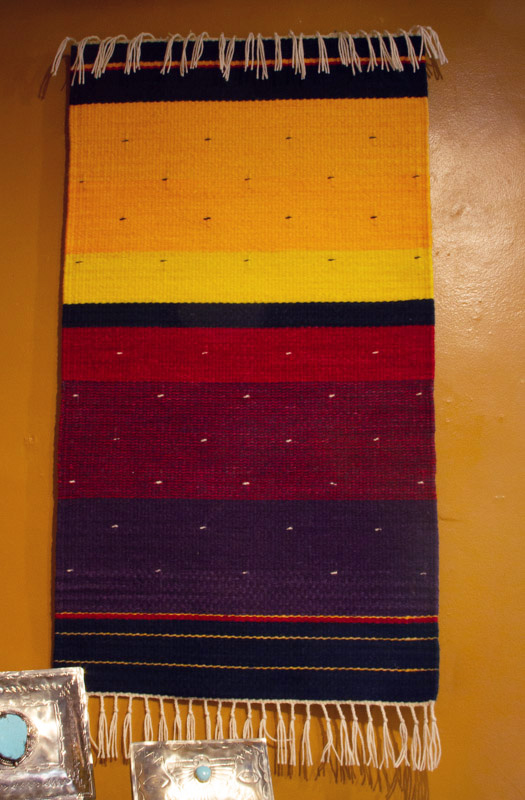 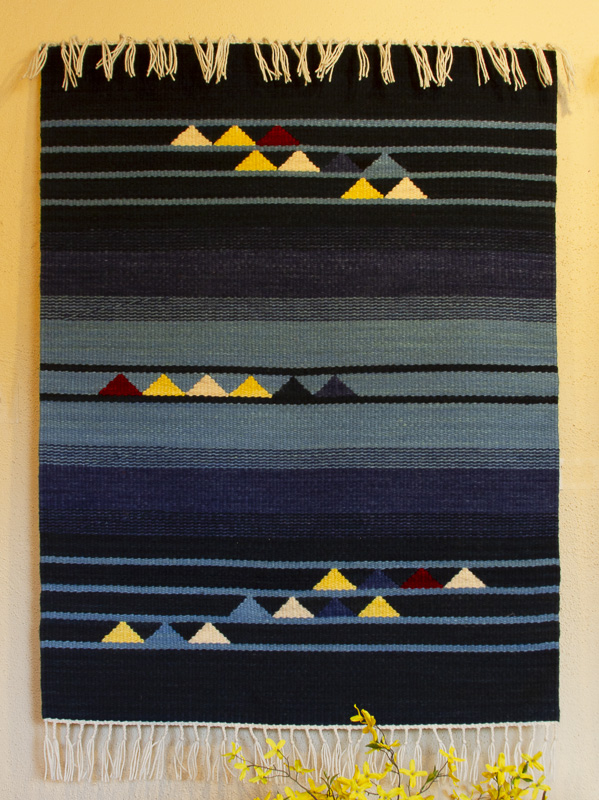